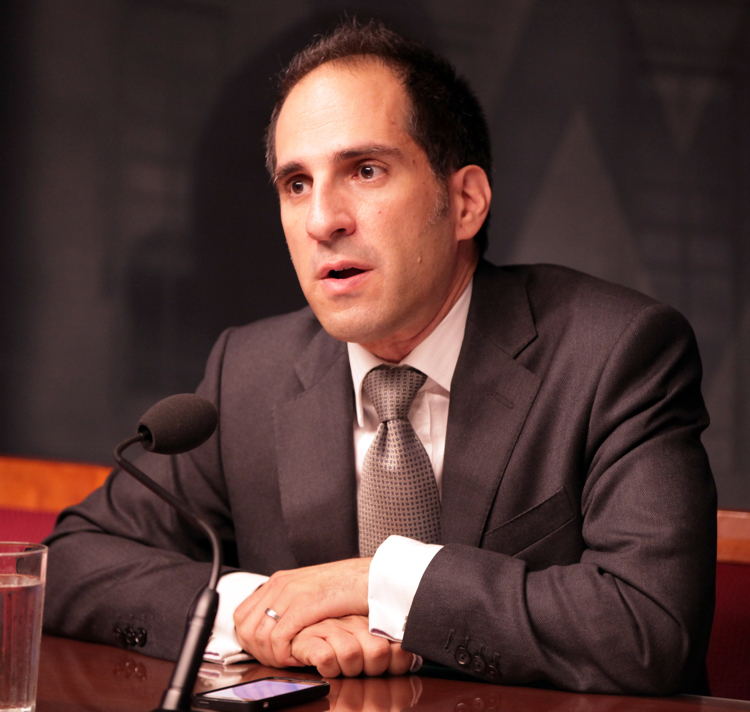 It was a privilege to share the stage with Craig Fleener of the Office of the Governor of Alaska, Anita Parlow of the Harvard-MIT Arctic Fisheries Project, and David Biette of The Wilson Center’s new Polar Initiative. Many thanks to David for the invitation to participate.

For my part, I focused on the obstacles our society puts in the way of human security and development in the Arctic — particularly in Nunavut. With explicit instructions to “be provocative”, I tried to emphasise the moral dimensions of our failure to secure human lives and livelihoods in Nunavut, and to urge a fundamental change in our collective attitude towards the North. For more on this theme, see my papers “‘Greenshit go home!’ Greenpeace, Greenland and green colonialism in the Arctic” and “Political vision and fiscal reality in Canada’s North“.

An interesting aside — The Wilson Center was chartered by the US Congress in 1968 as the nation’s official memorial to former President Woodrow Wilson. Today, it’s dedicated to serving as an interface between policy analysis and political action. Just near the main door of the Center are inscribed words from Dr Wilson’s 1910 address to the American Political Science Association:

The man who has the time, the discrimination and the sagacity to collect and comprehend the principal facts and the man who must act upon them must draw near to one another and feel that they are engaged in a common enterprise.